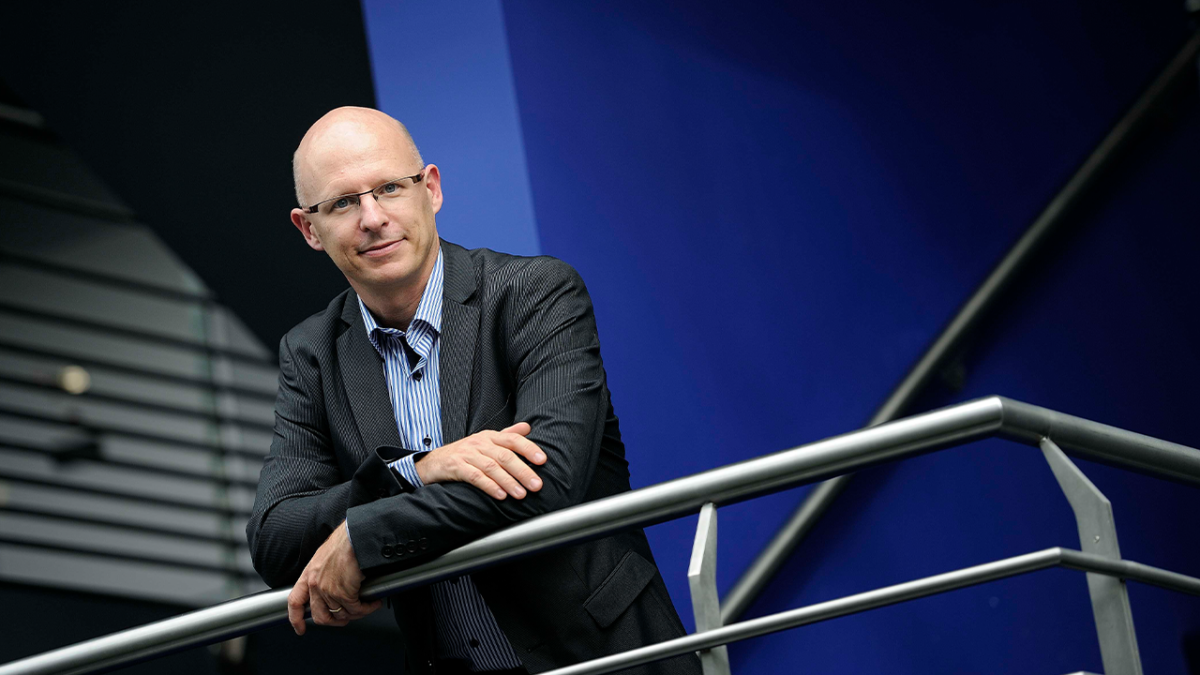 Professor Stanislas Dehaene will be joining our incredible line up of keynote speakers at the British Dyslexia Association Virtual International Conference 2021. We will be welcoming delegates from around the world, uniting the global dyslexia community to advance knowledge and understanding of dyslexia and dyscalculia.

His research investigates the neural bases of human cognitive functions such as reading, calculation and language, with a particular interest for the differences between conscious and non-conscious processing, and for the impact of education on the brain. His main research findings include the discovery of automatic links between numbers and space, and of the role of the intraparietal sulcus in number sense; the operation of the ''visual word form area'', a left occipito-temporal region which acquires the visual component of reading; and the identification of physiological responses unique to conscious processing, supporting the theory of a ''global neuronal workspace'' for consciousness.

The awards that Prof. Dehaene has accumulated during his career are numerous; among the latest are APA Distinguished Scientific Contribution Award (2015), Thomas Reuters Highly Cited Researcher (2014), and The Grete Lundbeck Brain Prize (with G. Rizzolatti and T. Robbins) (€ 1 million) (2014).

Prof. Dehaene is a member of six academies, including the British Academy, the American Philosophical Society, the French Académie des Sciences and the National Academy of Sciences USA. On April 2016 he received his second ERC advanced grant.

Prof. Dehaene is the author of several books for the general public, including The Number Sense, Reading in the Brain, Consciousness and the Brain, and How We Learn, which were translated into more than fifteen languages. He has also created three television documentaries and authored more than 300 scientific publications in journals such as Science, Nature, Nature Neuroscience, and PNAS. 40 of his articles were cited more than 500 times.

Find out more about the International Conference 2021 and book your tickets today.